The exhibition Posláni na Sever was opened more than twice, at the residence of the Norwegian Ambassador for the Descendants of Noráci and at the Hybernská Campus in Prague for the public. We bring pictures to the participants in memory of this event.

The ceremonial meeting of the descendants of Noráci and the opening of the exhibition was attended by 112 people. Most were families of descendants. We were very pleased with the descendants portrayed themselves, who came with their loved ones to the opening of a photographic exhibition - located in the garden of the residence. The meeting was attended by representatives of the Ministry of Foreign Affairs, the Institute for the Study of Totalitarian Regimes, the Czech-German Fund for the Future (an endowment fund that mediated compensation to those forced at the turn of the millennium), and researchers from Charles University.

The exhibition was opened by Norwegian Ambassador Robert Kvile and his wife Erna. The authors of the exhibition Vendula V. Hingarová and Zdenko Maršálek gave a speech. The artist Vojtěch Vlk, the author of the photographic collection Portraits of Descendants, was also present.

An extensive catalog for the exhibition was also presented. 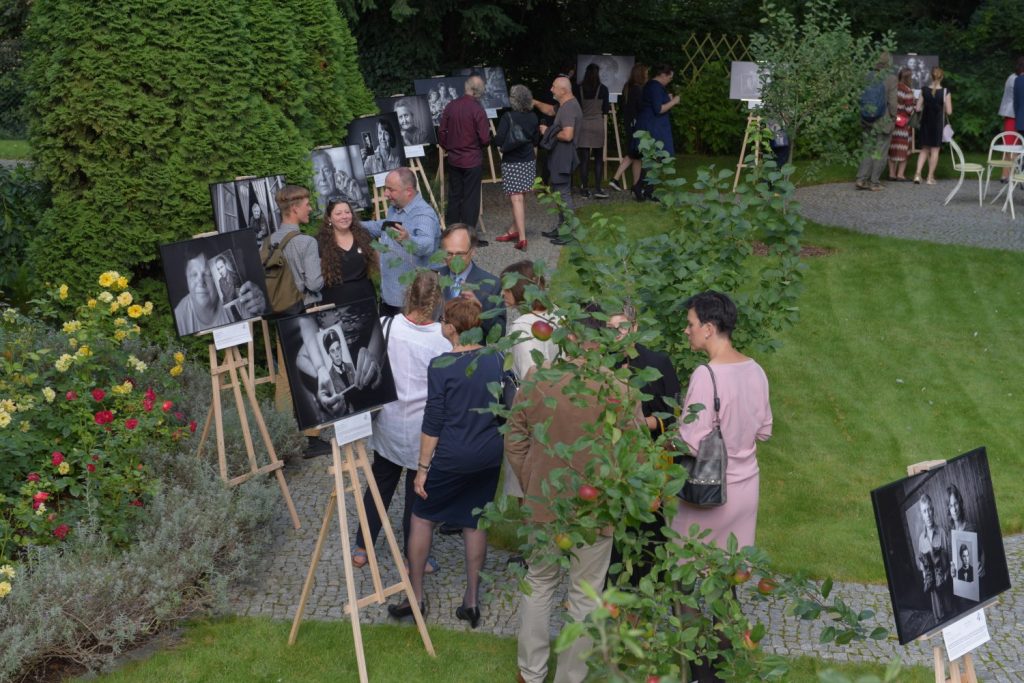 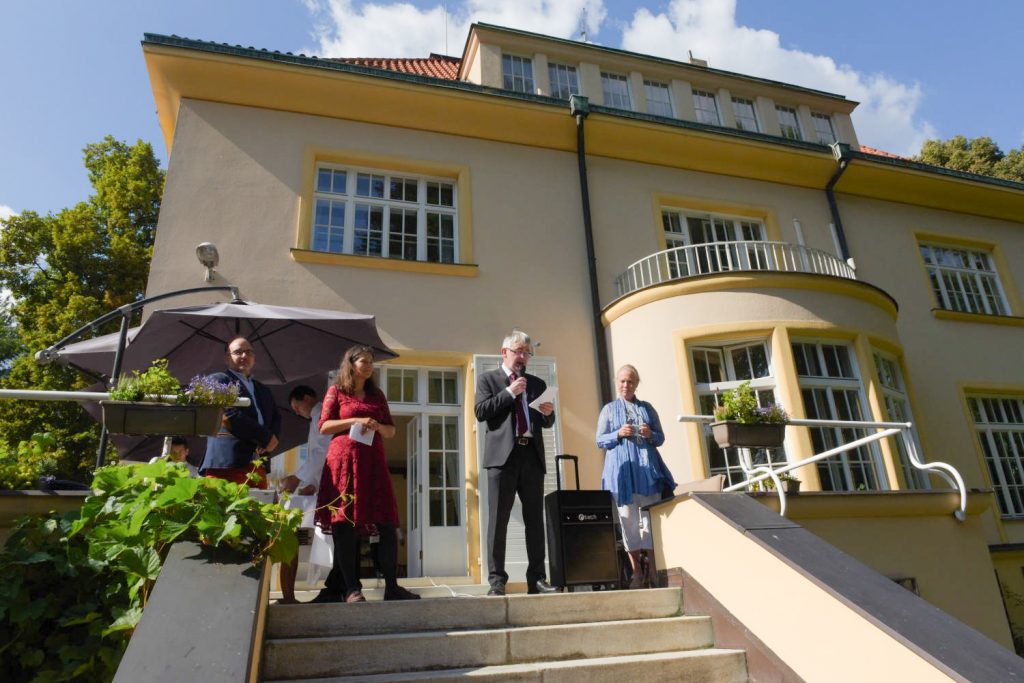