We introduce you ten biographical stories of the Czech forced labourers. We thank the families for helping to put the stories together.

Jaroslav Pikora was born on August 1, 1906 in Valteřice (North Eastern Region). Before the war, he worked as a forest clerk for Mr. Harach, where he met his wife. According to him, he was deployed in Narvik from 1943 to 1945. He returned home on August 8, 1945. After the war, he also worked as a forest clerk in Vrchlabí and was transferred to various forest plants in Bohemia after the February reorganizations in forestry, and until retirement.

(not kept in the Organisation Todt's Foreign Workers' File)

After his vacation, he feared returning to Norway and therefore underwent a fictitious appendix operation. 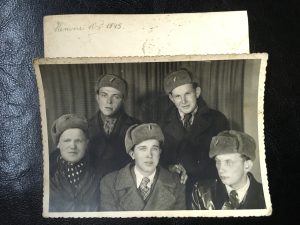 Still living Czech forced worker from Norway. Today, he lives in the Pilsen region and is 98 years old.

A Catholic priest who stayed in Norway the longest. He was imprisoned after 1948. At the Noráci reunions, he celebrated Mass for his dead friends. 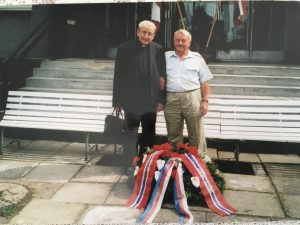 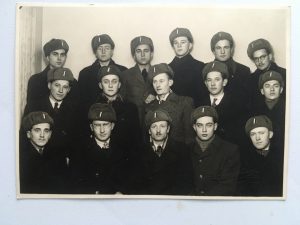 In the freezing days, his legs froze and he was therefore taken to work on a sleigh.

He told the family about the lack of diet with humor: "Some of them ate a three-day ration on the first day, and others liked to say," We are starving only for two days, but you all three days. " 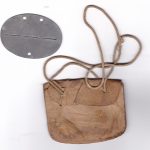 In Narvik, he met his Norwegian girlfriend Nella and taught her Czech.

In Berlin, he was assigned to work in Norway for Laule & Kirchenbauer on the island of Engeløy, south of Narvik, where the Dietl artillery battery and defensive bunkers were built.

As a surveyor, he gained experience in measuring tunnels. 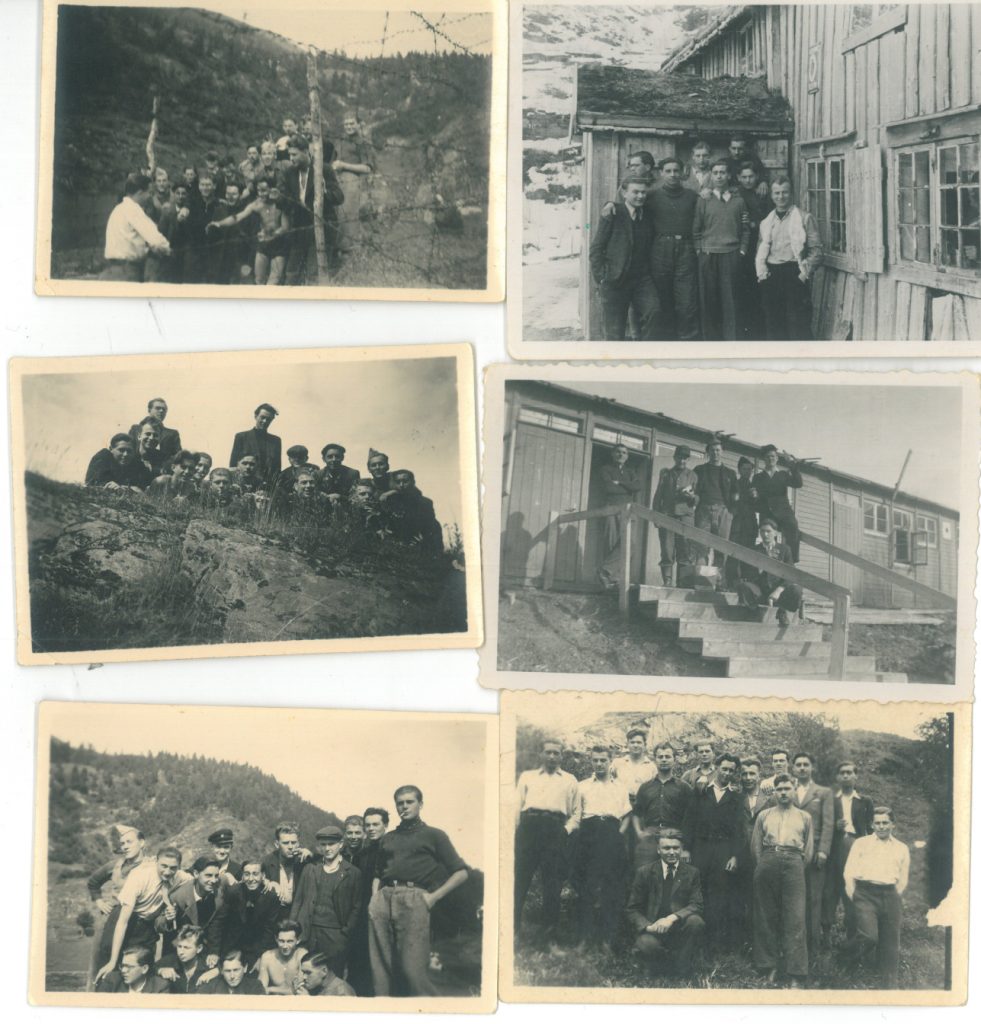 (From the estate of the forced labourers)