Prof. Hans Otto Frøland from the Institute of Modern History at the University of Trondheim is an expert on Norwegian war history. He researches the German building projects in Norway where forced labours and war prisoners from occupied Europe worked.

Dr. Gunnar Hatlehol from the University of Trondheim has made his doctorate on the total number of forcibly sent workers to Norway, his work being the largest source in this field.

Dr. Vendula V. Hingarová from the Charles University in Prague is the coordinator of the project. She researches the memory of the workers and collects the ego-documents. She also prepares teaching material for the students and is responsible to make the history of the Czech forced workers known to the general public and especially the relatives and descendants of the workers.

Dr. Zdenko Maršálek from the Institute of Contemporary History at The Czech Academy of Science is an expert on war history in Middle-Europe. He researches the complexity of nationalities of all the forced workers and soldiers in Wehrmacht in Norway.

Gabriela Králová is a student in history and Scandinavian studies at the Charles University. She is writing her diploma on this subject:  The total number of Czech workers in Norway during the war. She collects sources from the Czech part and assists on the database. 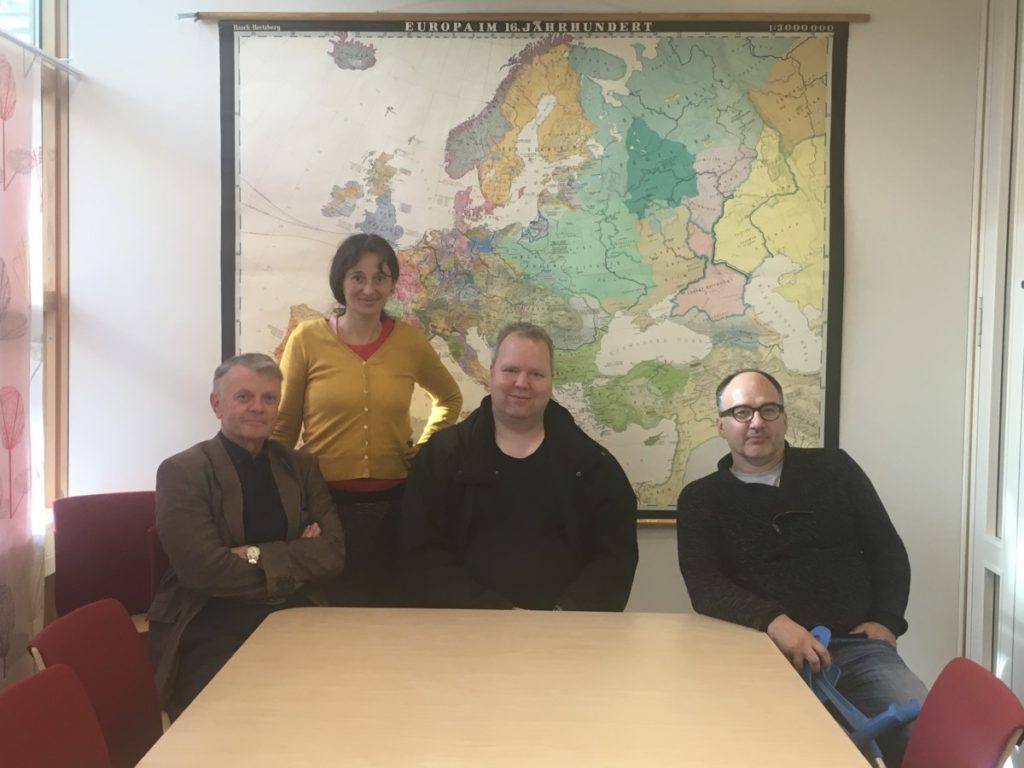 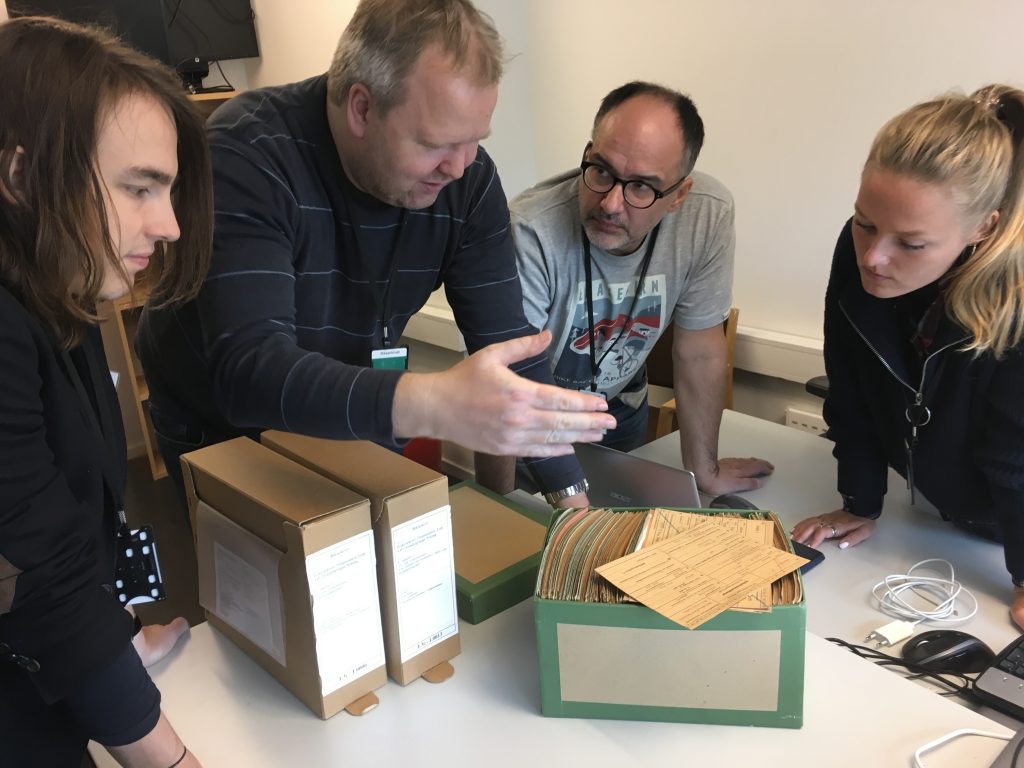 2021/spring:
Exhibtion on Czech forced labour in Norway during WWII